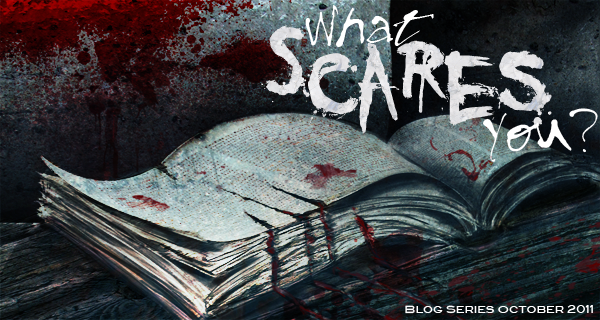 By Sonia Gensler, author of THE REVENANT 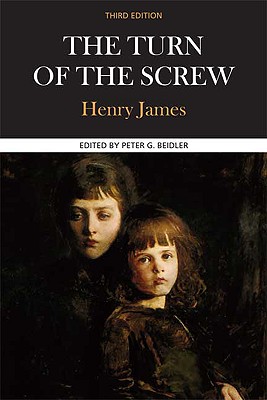 You might have heard me say this before, but I did not enjoy scary tales when I was younger. For the longest time I was too impressionable, for the mildest spooky stories or films (or even just a photograph of a ventriloquist’s dummy) would keep me up all night. In college, however, I deemed myself sufficiently mature to take an honors survey of Gothic literature. As it turned out, most of the stuff was pretty wacky—in a totally wonderful and addictive way, mind you—but I was safe because the stories were too preposterous to be truly scary.

And then we came to Henry James’s The Turn of the Screw.

To be honest, even this wasn’t “put the book in the freezer” scary*, but it proved very unsettling. What haunted me then, and what still haunts me today, was this notion of a very young woman, hardly out of her teens, taking a job that gave her complete authority over a remote country house AND responsibility for the education and well-being of two vulnerable children. All this on her hands, and she is strictly forbidden to ever contact the employer who has left his house and his wards to her care.

I read the novella when I was the same age as the protagonist. The enormous weight of her burden overwhelmed me. At the same time, I couldn’t help identifying with her attraction to her employer, her desire to gain his good regard—perhaps even his romantic interest—by managing the daunting tasks he’d given her.

As you can see, I was hooked well before the ghosts made an appearance. Yes, I said THE GHOSTS. Once they entered the frame, I was swept up in the young woman’s need to protect the children, as well as her bold resolve to confront and defy the ghosts. Those sweet children, their souls ripe for the picking, had turned into potentially malevolent creatures, and the governess was the only one who saw through their schemes and knew what to do. She was the only one to see the truth.

After several re-readings and film adaptations, one stage performance and even one [terrible] opera, I am still grappling with what really happened in this story. AND I LOVE THIS GRAPPLING. The tale never gets old for me because it never really resolves itself in my head.

The Turn of the Screw is a quick read, and you can download it for free on your Kindle. However, if you need an even quicker fix, do check out the 1999 TV adaptation starring the incomparable Jodhi May and featuring a cameo from Colin Firth. It’s gorgeously Gothic and spooky!

*apologies to TV snobs for the Friends reference!

Sonia Gensler grew up in a small Tennessee town and spent her early adulthood collecting impractical degrees from various Midwestern universities. A former high school English teacher, she now writes full time in Oklahoma. So far, her husband and cat are putting up with this. The Revenant is her debut novel. 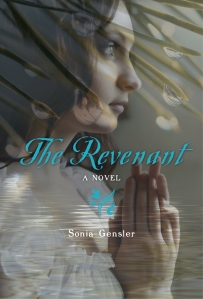 Here’s a sneak peek of some books I’m giving away: 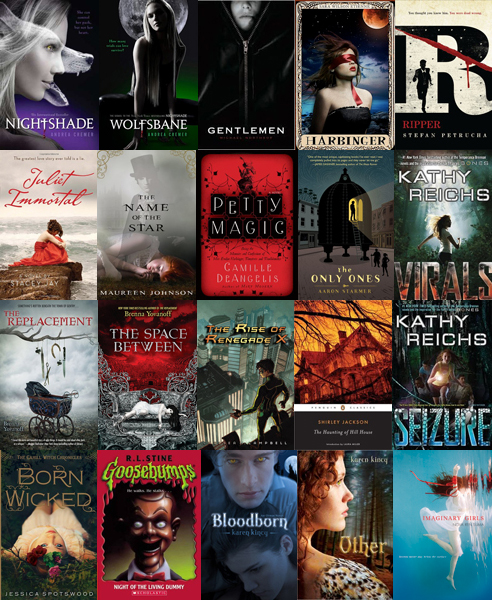